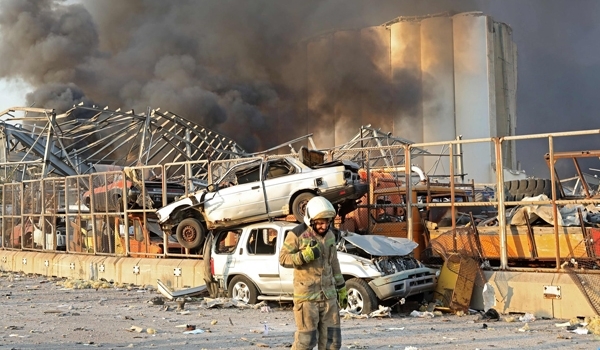 Qalibaf made the remarks in a phone call with his Lebanese counterpart Nabih Berri on Wednesday, and said that Iran is ready to send humanitarian aid to Lebanon.

“I am sure that the Lebanese nation with its resilient spirit will get through this incident,” he said and wished a speedy recovery for those injured in the deadly incident.

Berri, for his part, appreciated Iran’s supports and assistance for Lebanon, noting that Beirut will never forget Iran’s help in different periods.

Earlier on Wednesday, Mohammad Baqer Qalibaf had sympathized with the Lebanese people over the massive explosion in Beirut, and expressed Tehran’s readiness to assist the nation to ease their pains and sufferings.

"I extend my condolences to the Lebanese people, government, parliament Hezbollah and my brother Seyed Hassan Nasrallah over the death of a number of people caused by a catastrophic blast in Beirut," wrote Qalibaf on a Twitter account on Wednesday.

As always, Iran is ready to offer any humanitarian cooperation and assistance, he added.

"I will be in contact with the Iranian and Lebanese officials to hasten the process," Qalibaf underlined. 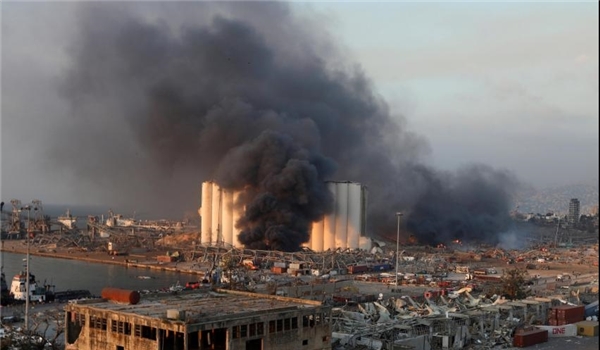