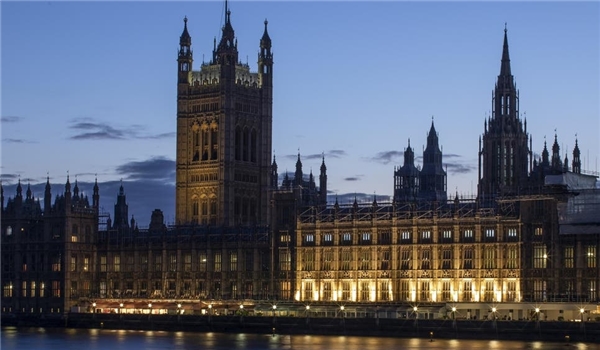 Prime Minister Boris Johnson caused outrage over the weekend after the party refuse to suspend the MP, who has not yet been named but is reported to be a former minister, The Independent reported.

A joint statement by the TUC, Centenary Action Group, The Fawcett Society, Women’s Aid and unions representing parliamentary staff (Unite, Prospect, PCS and FDA) said sexual assault and harassment was “endemic” in parliament, as in other workplaces.

“Given the seriousness of the allegations we’re calling on parliament to suspend the MP arrested on suspicion of rape, pending a full investigation. The House of Commons should be no different from any other workplace,” the statement read.

“Safety and the safeguarding of staff must be paramount. Failure to suspend is yet another example of minimising violence against women and girls and failure to believe victims and survivors when they bravely speak out,” it added.

The groups warned that the “case clearly shows that party politics is still interfering in justice and fairness”.

A suspension of the Tory whip would remove the MP from the Conservative parliamentary caucus, but parliament could use its own powers to simply suspend the MP from the chamber altogether. Parliament is currently in its summer recess and not meeting until September.

In a statement, the Conservative Party had announced it takes “all allegations of this nature extremely seriously” but refused to comment further on the matter.

A spokesperson for the Conservative whips’ office added, “These are serious allegations and it is right that they are investigated fully. The whip has not been suspended."

“This decision will be reviewed once the police investigation has been concluded,” the spokesperson noted.

The Metropolitan Police has confirmed that an investigation has been launched into four alleged incidents between July 2019 and January 2020, said to have taken place at different locations in London.

A spokesperson for the police stated that “a man in his fifties” had been taken into custody early on Saturday and was detained at a police station.

“These offences are alleged to have occurred at addresses in Westminster, Lambeth and Hackney between July 2019 and January 2020. A man was arrested on 1 August on suspicion of rape,” the spokesperson continued.