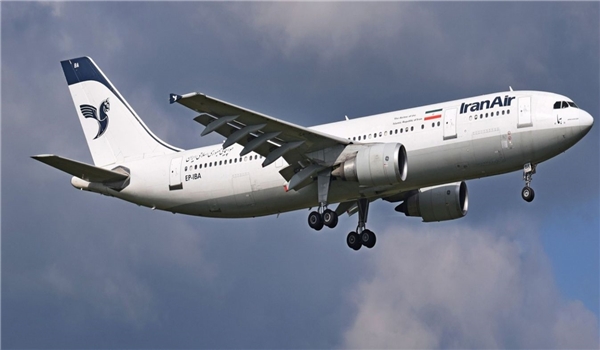 TEHRAN (FNA)- Iranian airliner 'Iran Air' will make a second extraordinary flight to bring back expatriates from Beirut on August 12.

The decision was made after the Tuesday massive blast in Beirut.