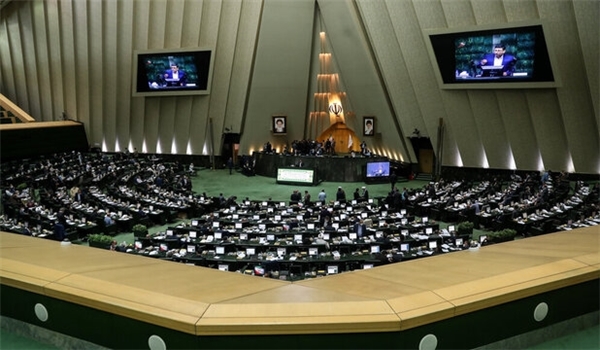 In a message on Wednesday, the Parliament’s Health and Treatment Commission expressed deepest condolences and sympathy to the honorable people, parliament and government of Lebanon and the Hezbollah Resistance Movement, and announced its readiness to send medical and humanitarian aid to the country.

“Undoubtedly, Lebanon is at the front line of the Islamic Resistance in the world and the Middle East, and by the grace of God, who said in Holy Quran ‘the land of Paradise is inherited by My righteous servants,’ Beirut will become beautiful and prosperous again by the righteous servants of God,” the message added.