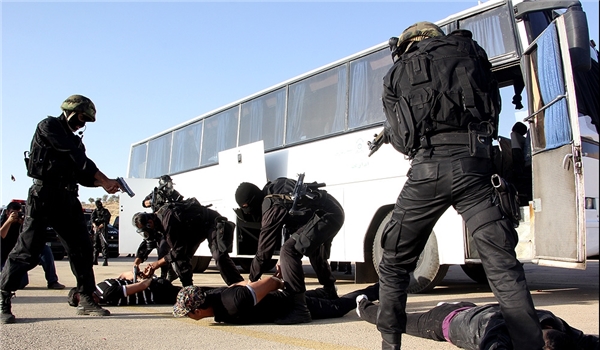 TEHRAN (FNA)- Iranian police confiscated more than 18 tons of illicit drugs during the past week, according to an official in Iran Drug Control Headquarters.

He went on to say that 69% of the illicit drugs were seized in 6 provinces of Sistan and Balouchestan, South Khorasan, Kerman, Yazd, Hormozgan and Fars.

3,433 smugglers were also arrested and 390 vehicles and some ammunition seized in the same period, the official noted.