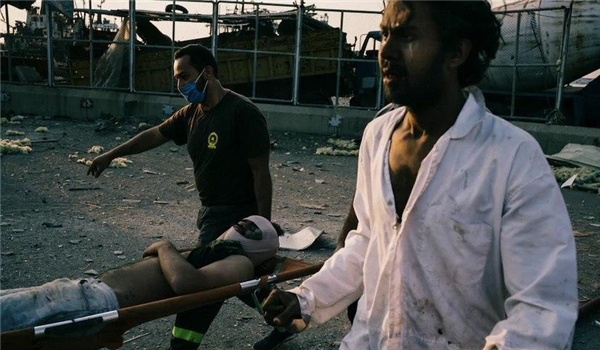 TEHRAN (FNA)- Iran's Health Minister Saeed Namaki said on Wednesday that the Islamic Republic is ready to provide the Lebanese nation with emergency medical supplies after the human tragedy caused by massive explosion that killed dozens of people in Beirut.

Sending a message to his Lebanese counterpart Hamad Hassan, Namaki extended condolences to Lebanon over the sad incident which caused many deaths.

Expressing concerns over the tragic event, Namaki said the Iranian nation and government will stand by the friendly and brotherly nation of Lebanon as before.