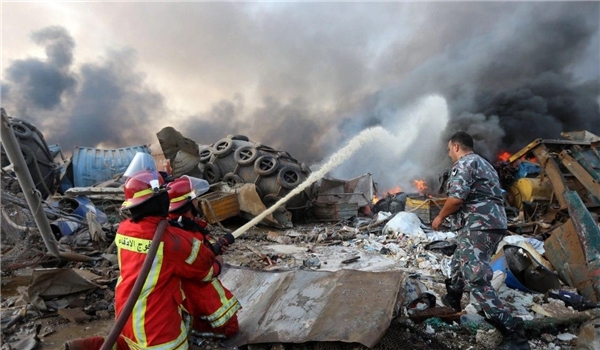 TEHRAN (FNA)- Iranian Interior Minister Abdolreza Rahmani Fazli sympathized with his Lebanese counterpart over the huge explosion in Beirut, and underlined his country’s preparedness to render any assistance.

Rahmani-Fazli in a letter to Lebanese Interior Minister Mohammed Fahmi on Tuesday night, condoled with the Lebanese people who have been seriously afflicted by the deadly blast in the capital, Beirut.

The Interior Ministry is fully ready to offer every kind of assistance to the victims within the framework of the Iranian government’s policies, the letter added.