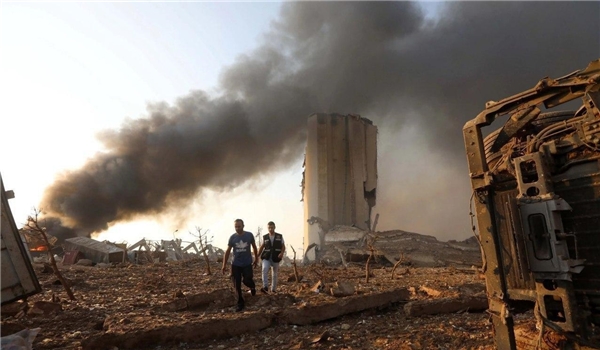 Writing on his Twitter account, Shamkhani sympathized with Lebanese people, government and president over the catastrophe and added that Iran is always staying with the great and resistant people of Lebanon to help them in every field.

A massive explosion rocked the Lebanese capital of Beirut on Tuesday, killing more than 100 people, wounding over 5,000 others, and smashing a vast area.

The Lebanese Red Cross also declared that over 5,000 people have been wounded in the incident, while the numbers are still expected to rise. It added that some 100 dead bodies have been collected from the scene of the incident so far.