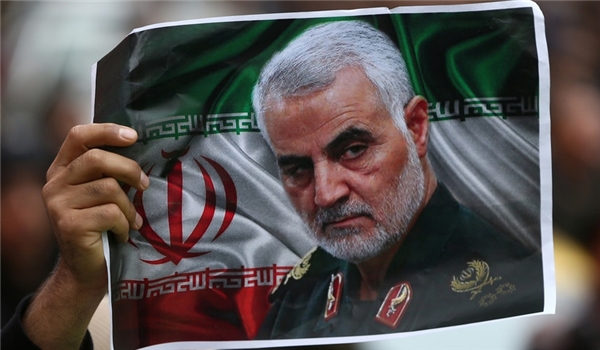 “Certainly, we will take revenge for his blood,” General Salami said, addressing a ceremony in Tehran on Tuesday.

“We will continue the holy path that he paved, to the end without any stop, which is God willing, freedom of the holy Quds, the death of enemies of Islam and expelling them from Muslim territories,” he added.