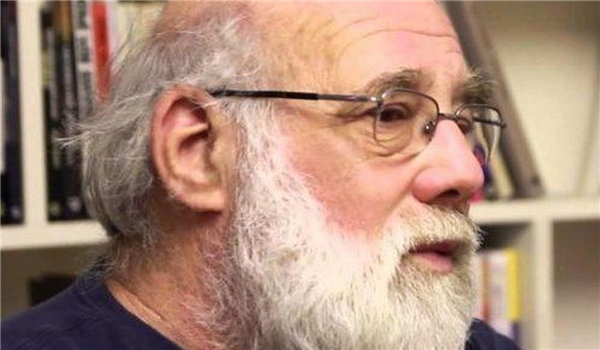 TEHRAN (FNA)- Jeff Halper, political activist, says the Israeli political rivals used the pretext of coronavirus outbreak to form a so-called emergency cabinet, but on the practical level the purpose was to seize the power.

In an interview with FNA, Professor Halper said Benny Gantz, who ran in three elections to basically get rid of “heavy-handed” Netanyahu, by entering the cabinet together with his rival went against what he had promised to his supporters.

Jeff Halper is an American anthropologist, author, lecturer, and political activist who has lived in the West Bank since 1973. He is a co-founder of The People Yes! Network (TPYN) and the former Director of the Israeli Committee Against House Demolitions (ICAHD).

The following is the full text of the interview:

Q: What is the public general mood after Benny Gantz accepted to enter the Israeli cabinet together with his rival Benjamin Netanyahu?

A: I think the people in Israeli are in general angry at Benny Gantz, because he ran in three elections on a program with a unique agenda, that was to get rid of Netanyahu. Politically, there is no difference between his politics and Netanyahu’s. The issue is Netanyahu himself; because of his trial, and that he already has become heavy-handed and a burden on Israel. There was no clear result, and the people feel that Gantz betrayed them by going into the cabinet together with Netanyahu. I think Gantz is finished politically.

Q: Coronavirus provided the pretext to form an emergency cabinet, putting an end to the political dead-lock; but, was the unity cabinet due to the coronavirus outbreak in reality?

A: Israel like many others is using coronavirus to seize political powers and do things it could not do normally. We see it also in Hungary, Brazil, the United States, etc., where they are using coronavirus issue and the power it gives to police and government to control people and go to a wider areas of control they have always wanted to do. Certainly Netanyahu is exploiting that. He has got a permanent emergency now and under that he can use surveillance technologies, etc. on both Israeli and Palestinian populations.

Q: In what areas has the political exploitation of coronavirus taken place?

A: The cabinet always exploits the opportunity to increase its power through surveillance over the population. For Palestinians, it did not need coronavirus to justify its surveillance activities. What Netanyahu was not able to do was to use security devices on Israeli public, as the cabinet was not allowed to use this power, except for special occasions but not open-ended. For example, they want to use a special tracking devices on mobiles to track corona patients and know who were in contact with them. But, that opens a whole door to using this technology which only was used to track Palestinians. It brings a lot of fear. The Israeli public does not really accept it as many Israelis are not comfortable with these measures.