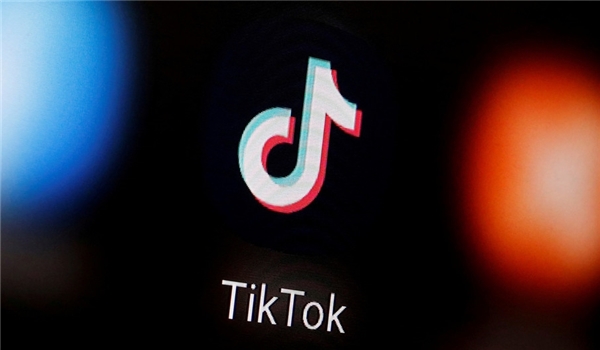 TEHRAN (FNA)- Beijing announced on Monday it was firmly opposed to any US actions against Chinese software companies, responding to remarks by US Secretary of State Mike Pompeo that Washington will take action shortly against Chinese firms feeding data to Beijing’s government.

Pompeo stated on Sunday President Donald Trump will announce new action “in the coming days” related to Chinese software companies that his administration views as a threat to US national security.

The Secretary of State’s comments come after Trump announced on Friday that he would ban TikTok via executive action.

Treasury Secretary Steve Mnuchin noted in a separate interview on Sunday that “we are not keeping TikTok in its current form”.

Amid speculation that the US would force TikTok to divest its US assets, Microsoft emerged as a potential buyer. But talks between Microsoft and TikTok owner Bytedance are reportedly on pause following signals from Trump that the administration would oppose such a deal, The Wall Street Journal reported on Sunday, citing people familiar with the matter.