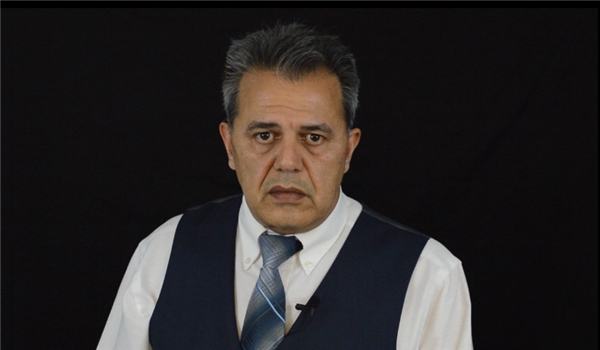 The Ministry, issuing a statement on Sunday, ruled out any media hype on capturing the head of the terrorist grouplet “Tondar” (Thunder) in the Central Asian country of Tajikistan.

It emphasized that any official information on the issue will be published through the Ministry’s Public Relations Department.