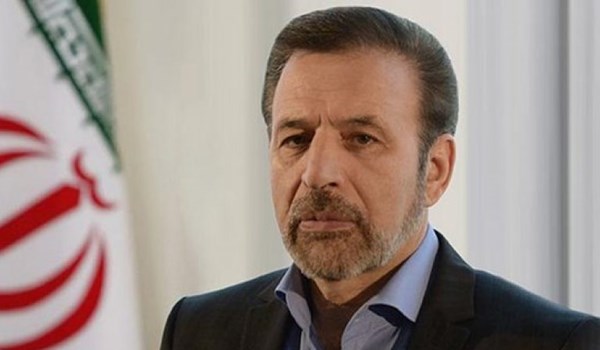 TEHRAN (FNA)- Iranian President's Chief of Staff Mahmoud Vaezi blasted the US for imposing maximum pressure against the nation of Iran, and said that the policy will surely result in President Donald Trump's defeat in the upcoming presidential election in that country.

"Wrong policies of Trump such as the maximum pressure policy will become one of the factors of his failure in the upcoming election," Vaezi wrote on his Twitter account on Sunday.

"The expansion of sanctions cannot impede Iran's scientific and defense development," he added.

In relevant remarks in mid-July, President Hassan Rouhani stressed further cooperation among Iran’s executive, legislative and judiciary branches, and added that the country will overcome the US economic war in future.

President Rouhani made the remarks in a meeting of High Council of Economic Coordination comprising the president, the parliament speaker and judiciary chief.

The council was formed upon an order by Supreme Leader of the Islamic Revolution Ayatollah Seyed Ali Khamenei to tackle major economic issues ensuing the US illegal withdrawal from the JCPOA and re-imposition of cruel sanctions against Iran.

Rouhani said that the Supreme Leader in a session stressed the need for readiness and coordination among all pillars of the country in the face of the enemy's economic war.

In relevant remarks earlier in July, President Rouhani said that enemies will fail to annihilate Iranian economy, adding that the nation will overcome the current situation.

Enemies are trying to foment psychological war in a futile bid to disrupt Iran's economy, Rouhani said on July 4.