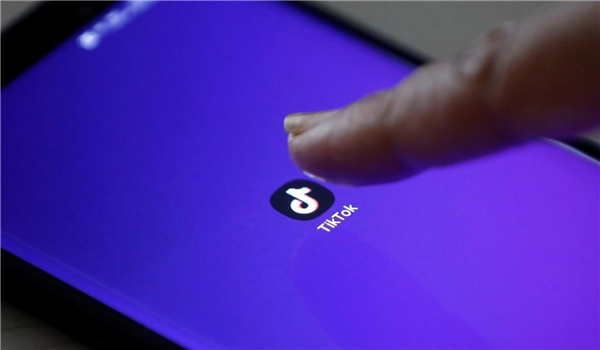 TEHRAN (FNA)- As the clock runs down on Friday night’s vow by President Donald Trump to ban TikTok in the US, the Chinese-owned social media platform responded by insisting that it’s not going anywhere and plans to create more US jobs.

“We've heard your outpouring of support and we want to say thank you, we're not planning on going anywhere,” TikTok US General Manager Vanessa Pappas said in a video message on Saturday morning, RT reported.

She added that TikTok already has 1,500 employees in the US, plans to hire an additional 10,000 over the next three years, and has a billion-dollar fund to support creators on the massively popular video-sharing platform.

The appeal came after Trump told reporters on Friday that he would ban TikTok through an executive order as early as Saturday. The Trump administration has been considering the move for weeks, citing national security concerns, and warned Americans last month that downloading the TikTok application would expose their private information to the Chinese government.

TikTok has insisted that its data is stored in the US, with strict controls over employee access. In a bid to escape the ban, the platform's Beijing-based parent company ByteDance is reportedly looking to sell its US operations, possibly in a deal with Microsoft. Trump told reporters, however, that such a transaction would not resolve the issue.

Pappas dismissed privacy concerns in her statement, stating that “when it comes to safety and security, we're building the safety app because we know it's the right thing to do”.

Banning the platform would likely be more difficult in the US than in India, which already blocked TikTok and dozens of other Chinese applications last month. Unlike India and China, the US doesn't have a firewall to block internet content nationally.

The Trump administration could force Apple and Google to stop making TikTok available in their application stores, or it could put the company on a list of foreign entities that may be involved in activities contrary to US national security interests.

Tiktok has tens of millions of users in the US and was downloaded 7.5 million times in the country in June alone. It's known for having a largely teenage audience, but its user base is trending older. The 25- to 34-year-old age group accounted for 27.4 percent of users in April, up from 22.4 percent in January, according to social media advertising agency Wallaroo Media.

Pappas also appealed to TikTok's large user base to help stop any potential US shutdown. “We appreciate the support,” she said, adding, “We're here for the long run. Continue to share your voice here, and let's stand for TikTok.”