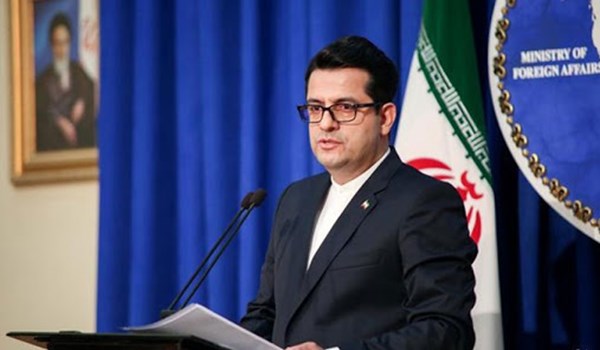 Iranian Foreign Ministry Spokesman Seyed Abbas Mousavi praised the security forces for arresting Sharmahd, and lashed out at the US for supporting and sheltering notorious terrorists who have claimed responsibility for several terrorist operations on Iranian territories while their hands are stained with the blood of innocent Iranian people.

He strongly protested at the US administration for sheltering and nourishing terrorist groups, and said, “The (US) regime should account for supporting the terrorist grouplet (Tondar) and other grouplets and criminals who guide the sabotage, armed and terrorist operations against the Iranian people from inside the US and shed the blood of the Iranian citizens.”