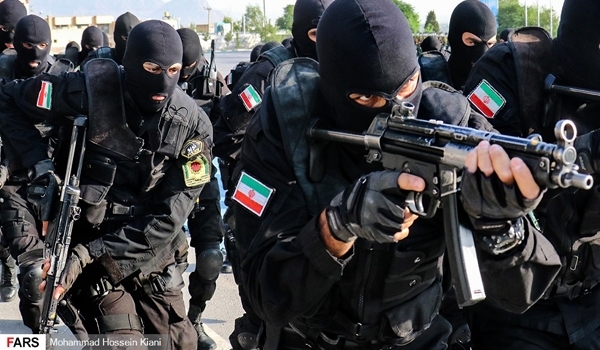 TEHRAN (FNA)- The Iranian Intelligence Ministry disbanded an international drug-trafficking gang in Western country and seized 1,100 kilograms of illicit drugs during the operation.

The Intelligence department of Western Azarbaijan province announced in a statement on Saturday that the European ringleader of the band was killed and 7 other members were arrested during an armed clash.

The statement added that the smugglers were trying to transit the drug haul to European countries.

Rezayee said that more than 388 tons of different types of illicit drugs have been confiscated in the country in the first four months of Iranian calendar year (started March 20, 2020).

He added that the figure shows a 44% surge compared to the corresponding period last year.