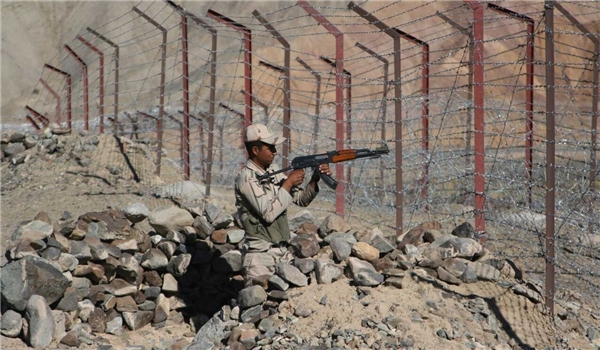 TEHRAN (FNA)- Two Iranian border guards were killed in clashes with terrorists in Sardasht region in West Azerbaijan Province in Northwestern part of the country.

"The Iranian border guards clashed with an armed group in the border regions of Sardasht County, during which two guards – Sargent Matin Saedi and Private Mehdi Maleki – were martyred and three others were injured," Commander of West Azarbaijan Province Border Guards Brigadier General Hossein Khani said late on Friday.

He noted that the wounded guards are currently in good condition.

Earlier in May, two other border guards were killed in a clash with 20 terrorists in Sardasht on the border with the Iraqi Kurdistan Region.