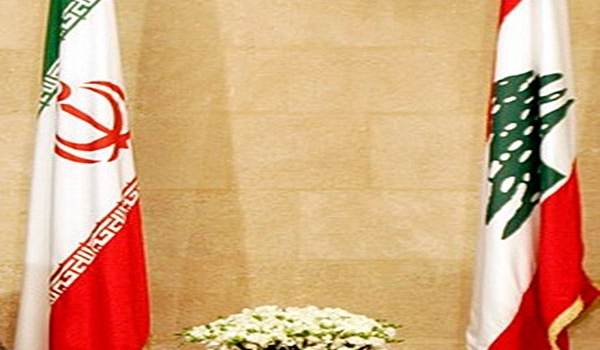 Firouznia made the remarks in a meeting with Lebanese Prime Minister Hassan Diab in Beirut on Thursday, noting that Iran's support for and cooperation with the Lebanese government are in line with the interests of Beirut.

During the meeting, the Iranian ambassador said that Iran will always stand by the Lebanese government and nation.

Firouznia also voiced Tehran’s support for Beirut against the threats and aggressions by Israel.

The Lebanese prime minister, for his part, appreciated Iran’s support for Lebanon.

Diab said that the broadening of relations with Iran is top priority of his country.

In relevant remarks on July 8, Iran's Cultural Attaché to Lebanon Abbas Khamehyar and Chancellor of Saint Joseph University of Beirut Salim Daccache explored avenues for exchange of professors and students and setting up a Persian language course at the university.

Welcoming proposal for academic cooperation, he added that online education can be placed on agenda amid coronavirus spread.