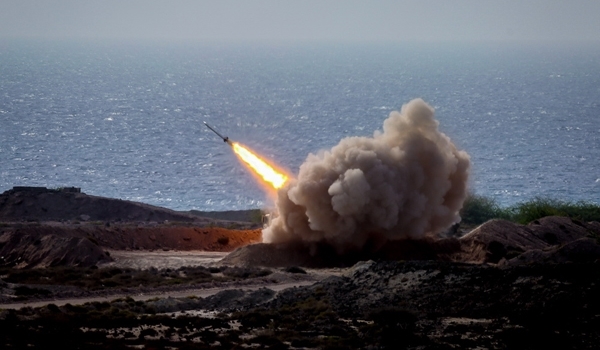 TEHRAN (FNA)- Iran on Wednesday unveiled a new ballistic missile with a capsule launcher during the massive drills staged by the Islamic Revolution Guards Corps (IRGC) in the Southern parts of the country.

The new ballistic missile which uses solid fuel seems to be of the Iran-made Fateh-class missiles.

It was the first time that an Iranian missile was fired by a capsule launcher. 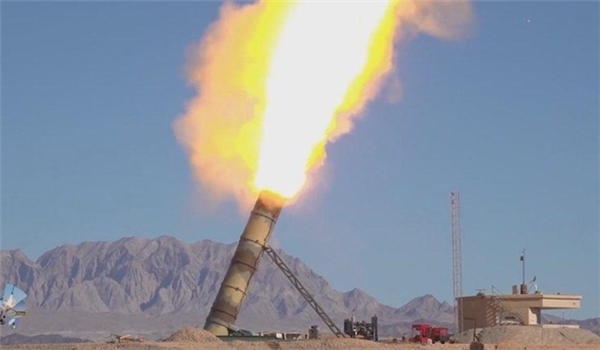 The missile which was fired on the second day of the IRGC’s drills hit a ground target similar to AN/TPY-2 radar of THAAD and Patriot missile systems.