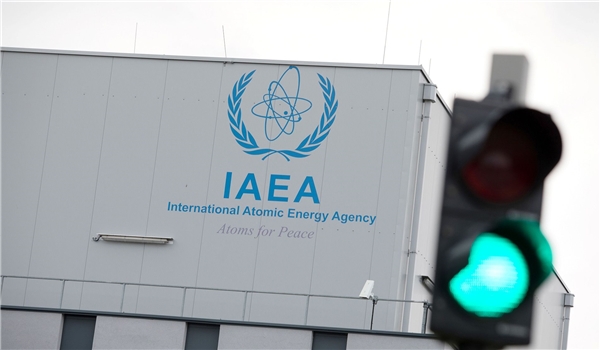 Araghchi made the remarks on Sunday, adding that Iran is a member of Non-Proliferation Treaty (NPT) and its nuclear program are carried out in coordination with IAEA regulations.

“Whenever our interests regarding the Nuclear Deal (Joint Comprehensive Plan of Action) are served we will be ready to return to all our JCPOA commitments,” he went on to say.

As an accountable country, Iran has removed all ambiguities and misinformation regarding its nuclear program, the official added.

Pointing to the US illegal withdrawal from the JCPOA, he reiterated that Iran has fully lived up to its commitment regarding JCPOA, but, other parties [the US and Europe] have reneged on their obligations.

Araghchi said that Borrell is consulting with other members on how to hold the meeting related to the letter.

If a JCPOA party does not live up to its commitments or violates them, the other party can file a complaint to the joint commission based on dispute resolution mechanism, he noted.

“We believe what E3 did was in contrast to their commitments under the nuclear deal,” he said adding that we informed the joint commission and relevant decisions will be made.

We have triggered DRM to inform the joint commission on Iran’s views with regards to the fact that the E3 committed a breach of JCPOA commitments," Araghchi added.

In early July, Foreign Minister Mohammad Javad Zarif said that he will release six letters pertaining to the past record of the Dispute Resolution Mechanism (DRM) in JCPOA triggered by Iran.

"Don't believe the hype: Iran triggered #JCPOA DRM on at least 6 occasions (in ref to US AND E3 violations)," Zarif wrote on his Twitter account.

He gave a list of the efforts to activate DRM for six times:

- On November 6, 2018 due to violation of JCPOA by the US and three European states

- On May 8, 2019 due to violation of JCPOA by the US and three European states

"I will be publishing all my letters shortly," he wrote.

In mid-January, Zarif in a meeting with High Representative of the European Union Josep Borrell underlined Tehran's willingness to continue cooperation with the EU, but meantime, called on the block to change its behavior towards Iran and the nuclear deal. 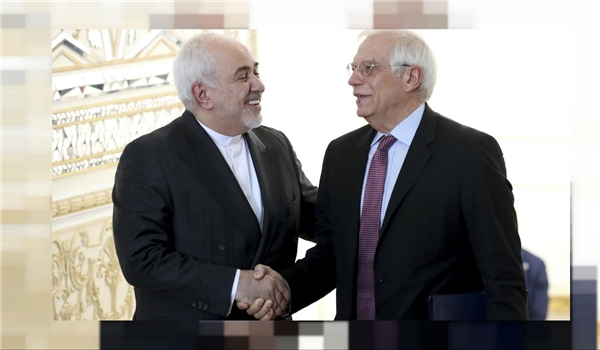 The meeting was held in India on the sidelines of Raisina Dialogue conference on January 16.

While enumerating mistakes and impracticality of European countries involved in Iran’s nuclear talk [including France, UK and Germany] with regards to lack of fulfilling their commitments under JCPOA, “the recent move taken by EU3 in activating Dispute Resolution Mechanism (DRM) is rejected,” Zarif said in the meeting.

The Islamic Republic of Iran is ready to establish close cooperation and collaboration with the new EU foreign policy chief, he added.

European states involved in Iran's nuclear talk [including Britain, France, and Germany] started a process that could lead to the United Nations' sanctions being re-imposed on Iran and the collapse of the 2015 nuclear deal after triggering the deal’s Dispute Resolution Mechanism (DRM).

TEHRAN (FNA)- The World Health Organization (WHO) warned Friday that the coronavirus is “not going away”, noting that it’s still killing about 50,000 people a week.
﻿
﻿
Sections