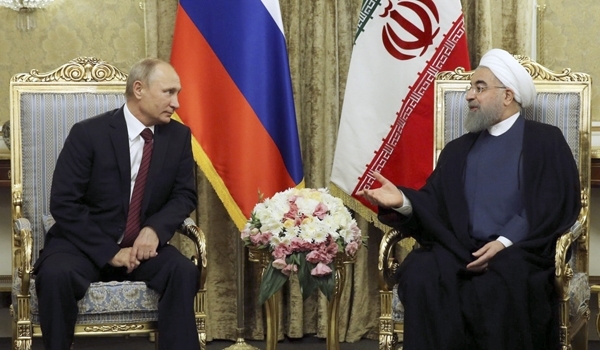 "Presidents of Iran and Russia are determined to cement bilateral relations to safeguard common interests and help to ensure regional security and Foreign Minister Zarif's visit to Moscow is in line with this determination," Iranian Ambassador to Moscow Kazzem Jalali tweeted on Monday.

Jalali noted that Zarif is making his 30th visit to Russia as the Iranian Foreign Minister and his third visit to the country in the past six months.

“As a supporter of the JCPOA, Russia has recently opposed the [anti-Iranian] resolution of the IAEA Board of Governors. Iran and Russia are united against inhumane and unilateral sanctions of the US,” Jalali wrote.

The meeting comes as Zarif was in Iraq on Sunday, holding talks with high-ranking officials of the neighboring country including Iraqi president, prime minister, foreign minister, and parliament speaker among others.

TEHRAN (FNA)- Migrants and stray cats were seen present in the Moria Camp in Greek Lesbos, as people searched for useful items and belongings after the fire destroyed the facilities. Some people were reported staying in the burned camp, sleeping in makeshift tents. [VIDEO]

TEHRAN (FNA)- The United States is losing on average over 800 people a day to the coronavirus, accounting for more than one in five deaths globally with the miserable mark of 200,000 deaths, as experts warn of the risks of a third wave in the fall and winter in the country.
﻿
﻿
Sections