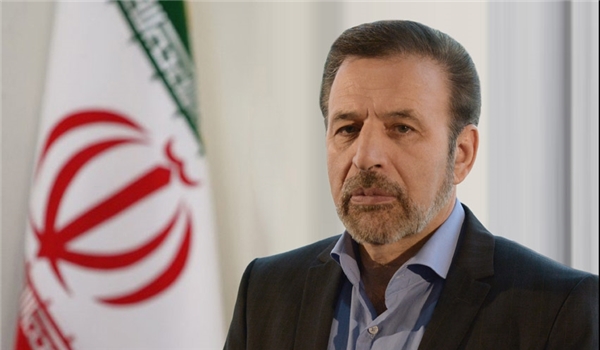 TEHRAN (FNA)- President’s Chief of Staff Mahmoud Vaezi said that boosting of ties with Asian countries is a basic principle of Iran’s foreign policy, and added that Tehran is ready to expand cooperation with all friendly countries.

“This new Asian identity turns Chabahar Port into the land, sea, railway & terminals hub that links the East to Eurasia and Iran’s western borders,” he added.

Chabahar, the sole Iranian oceanic port, is an important area on the Persian Gulf and Sea of Oman shores and in North-South Corridor.

It is located in the East-West transit path and is of importance with regard to transit and trans-shipment of goods.

Chabahar has turned out to be a vital area for sending Indian products to Afghanistan and Central Asia.

The Indian government has allocated about $14 million budget for development of Chabahar Port in 2020-2021 which had a two-fold rise compared to the last year.