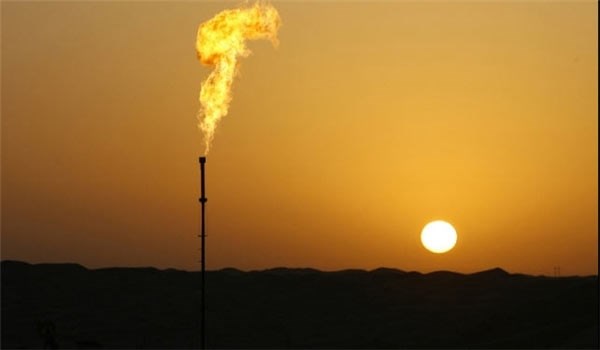 TEHRAN (FNA)- Chairman of the Board of directors of Tadbir Energy Development Group Gholamhossein Nozari announced that the contract for the development of North Yaran Field was estimated to cost $700 million, but it was put into operation at a much lower cost.

"We managed to put the project into operation with a 580-million-dollar investment," Nozari said, addressing a ceremony to sign a contract by the National Iranian Oil Company (NIOC) and Persia Oil and Gas Industry Development Company in Tehran on Saturday.

He noted that Azadegan field, as a future pole of oil production and the main support of the economy, can be the drivers of the country's economy, and Yaran field is a part of the same field (Azadegan).

"We had major achievements such as the implementation of phase one of Yaran (North) field development project," Nozari said, adding that the reasons such were identifying and equipping appropriate manpower, project management, use of domestic manufacturing, which accounted for about 80 percent of the equipment installed in Yaran and major use of indigenous forces.

Once the first development phase is over, the field will produce 30,000 bpd of crude oil with a gravity of 16-18.

This contract aims at achieving an extra output of around 39.5 million barrels over the next 10 years with estimated direct and indirect capital costs of $294 million and operating costs of the facility during the contract period of $236 million.