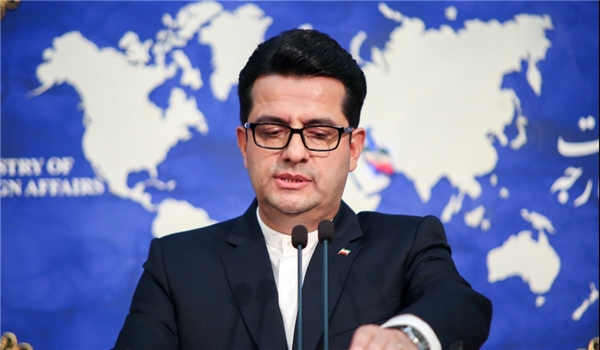 “It is still too early to make any judgment on the main cause of the blast [in Natanz], and relevant security bodies are probing into every detail of the incident,” Mousavi said on Friday.

If Iran concludes that foreign elements were involved, it will be announced, and there will be repercussions, he added.

Mousavi pointed to the media hype over Israel’s role in the blast, and said such reports are aimed at portraying the “hollow” Israeli regime as powerful.

Israelis claim responsibility for any incident in every corner of the world, he said, downplaying the claims that Tel Aviv is involved in the Natanz explosion.

Last week, Spokesman of Iran’s Supreme National Security Council (SNSC) Keyvan Khosravi said that the cause of the incident at Natanz nuclear facility has been found, but will not be declared now for security reasons.

Experts from different organizations attended the facility since the early hours of the incident and determined the main cause of the incident, but it will be announced later, Khosravi said, and added that there were no nuclear materials in the place, and the issue of leakage of radioactive material has been rejected.

Kamalvandi said that an incident occurred in one of the under-construction sheds in Natanz nuclear facility.

One of the under-construction sheds in the open area of Natanz nuclear facility was damaged this morning and investigation into the case is underway, he added.

This incident did not have any casualties and has not inflicted any damage on the current activities of the facility either, Kamalvandi stated, noting that since this nuclear facility has been inactive, there is no worry about the possibility of contamination.

Presently, the Organization’s expert teams are at the scene of incident and are investigating the causes behind the incident, Kamlvandi added.

A picture released by the AEOI from the shed shows minor damage. 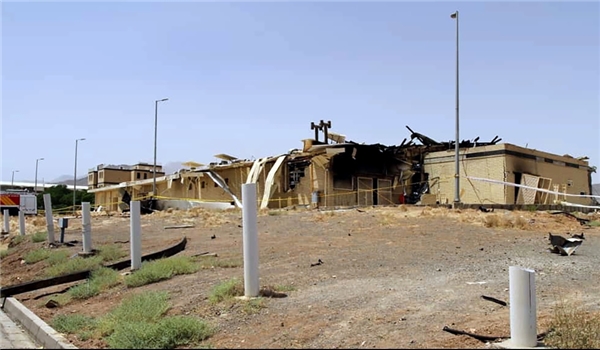