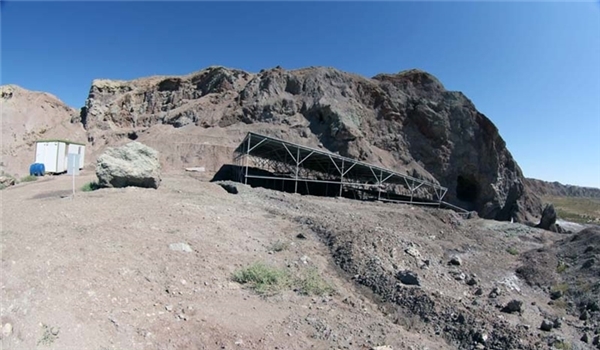 TEHRAN (FNA)- A cultural official said that the archeological research center in Zanjan, Northwest of Iran, will cooperate with German Research Foundation DFG affiliated to German Ruhr University Bochum on research studies based on bilateral agreement.

Managing Director of Cultural Heritage, Handicrafts and Tourism Organization of Zanjan, Amir Arjmand, made the remarks on Thursday.

The agreement will embark on research on mines and mineralogical studies as well, Arjmand added.

The agreement also focuses on mutual cooperation in implementation of international projects, he noted.

DFG, founded over 80 years ago, is the largest non-governmental German foundation that supports research studies.

In line with promotion of bilateral ties, Zanjan had already cooperated with the German Ruhr-University Bochum in historical salt mine of Chehrabad in the province.

Saltmen and mummies dating back to Achaemenid era (550–330 BC), have been discovered in Chehrabad salt mine.

"The agreement was signed for improvement of maintenance and repair of antique items in Zanjan," then Head of Zanjan CHHTO Yahya Rahmati said.

The agreement also contains holding exhibitions both in Iran and Germany.

TEHRAN (FNA)- Director of the Centers for Disease Control and Prevention Robert Redfield has raised eyebrows after telling the Senate face masks are a “powerful public health tool” and may even be more effective against Covid-19 than vaccines. [PHOTOS]
﻿
﻿
Sections