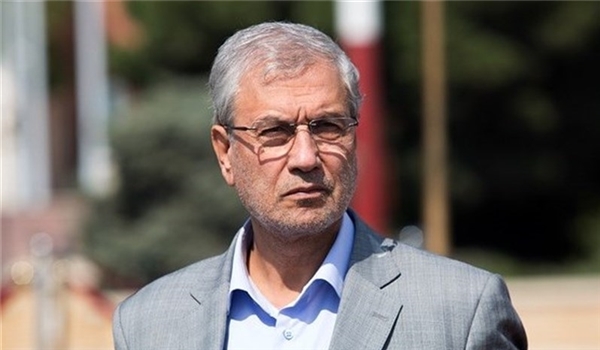 Despite foreigners' maximum pressure on Iran and global recession after the coronavirus outbreak, Iran will come out of difficulties with the help of national solidarity, Rabiyee said.

Meantime, Iranian President Hassan Rouhani said on Saturday that enemies will fail to annihilate Iranian economy, adding that the nation will overcome the current situation.