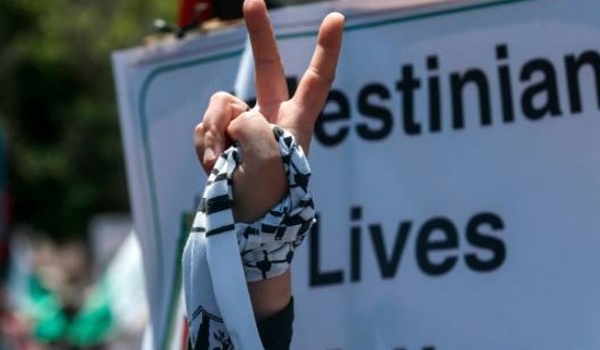 TEHRAN (FNA)- The Foreign Ministers of Egypt, France, Germany and Jordan urged Israel to abandon plans for annexing settlements in the occupied West Bank, warning such action could have "consequences" for relations.

The government of Israeli Prime Minister Benjamin Netanyahu had set July 1 as the date when it could begin to annex Jewish settlements in the occupied West Bank, as well as in the strategic Jordan Valley, Al-Jazeera reported.

The move was endorsed by a Middle East plan unveiled by US President Donald Trump in January.

Netanyahu's office made no announcement on July 1, but said talks were continuing with US officials and Israeli security chiefs.

"We concur that any annexation of Palestinian territories occupied in 1967 would be a violation of international law and imperil the foundations of the peace process," the ministers stated in a statement after a joint video conference on Tuesday.

"We would not recognise any changes to the 1967 borders that are not agreed by both parties in the conflict," they noted.

"We also concur that such a step would have serious consequences for the security and stability of the region, and would constitute a major obstacle to efforts aimed at achieving a comprehensive and just peace," they underscored.

"It could also have consequences for the relationship with Israel," the statement added, underlining their commitment to a two-state solution based on international law.

In recent weeks, the EU has mounted a diplomatic campaign against the annexation, highlighted by a visit to Jerusalem by German Foreign Minister Heiko Maas to raise concerns about the prospective plans.

But the bloc cannot threaten Israel with formal sanctions without unanimous support among members.

After occupying the West Bank in the 1967 Six-Day War, Israel began establishing a network of settlements during the following decade. Construction has continued to this day.

Despite being viewed as illegal under international law, the settler population has jumped by 50 percent during the past decade.