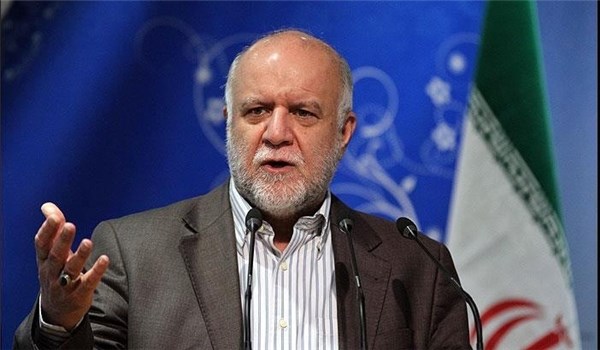 In relevant remarks earlier in June, Managing director of Iranian Investment Petrochemical Group Co (IIPGC), Rasoul Afsharzadeh announced that Implementation of four projects worth $103 million will add 107,000 tons to the output capacity of the petrochemical sector.

Afsharzadeh said that financial resources have been appropriated for the projects, adding that the projects will be implemented in less-developed regions to create job opportunities.

He said that that the four projects will become operational in Sonqor of Kermanshah province, Mahshahr of Khuzestan province, Lordegan of Chaharmahal-Bakhtiari province and Orumiyeh of West Azarbaijan province.

The projects will not only develop complementary industries, they will also prevent imports of chemical and petrochemical products, Afsharzadeh concluded.

According to a report released in late May on Iran's petrochemical activities, 55 petrochemical companies active in Iran produced 31 million tons of products in the past Iranian year ended on March 20.