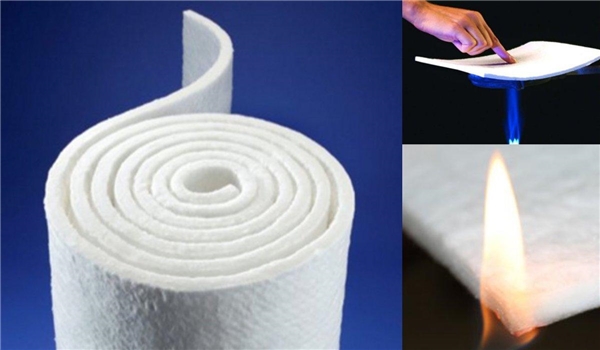 "Iran ranks 4th in the world after China, the US and India (in production of nano products) quantitatively and qualitatively with efforts of its human resources and it stands above all European states," Sarkar said on Tuesday.

He underlined plans to increase the exports of technological products in the nanotechnology field to boost Iran's share in the global market.