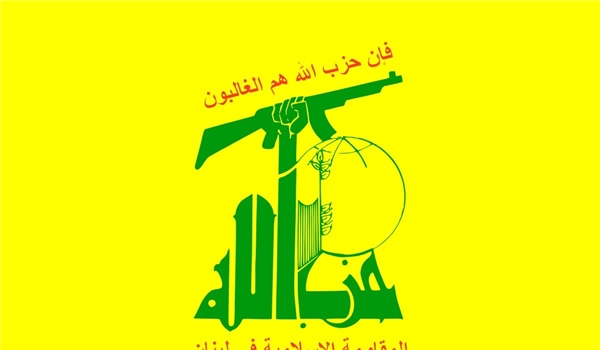 TEHRAN (FNA)- Iran strongly denounced Germany for labeling the Lebanese Resistance Movement Hezbollah as a “terrorist organization” and warned Berlin over the repercussions of the move in the combat against terrorism in the region.

“It seems that certain European countries take stances with no consideration for the realities in West Asia,” Iranian Foreign Ministry Spokesman Seyed Abbas Mousavi said in a statement on Thursday.

Mousavi said the German government’s blacklisting of Hezbollah will only serve “the goals of the Zionist regime’s propaganda machine and that of the dumfounded US regime.”

He added that Berlin’s decision totally “insults” the Lebanese government and nation, as Hezbollah is a “legitimate and official part of the country’s government and parliament”.

The Iranian official censured the German move as “utter imprudence”, noting that Hezbollah has been playing a key role in combating the Daesh (ISIL) Takfiri terrorist group in the region.

Earlier on Thursday, German government banned all of Hezbollah’s activities in the country and ordered assaults on sites claimed to be linked to the movement.

The German Interior Ministry, which has issued the ban, says four mosques and cultural associations were assaulted, in addition to private homes of Hezbollah’s board members, treasurers and tax advisers.

In similar remarks on March 24, 2019, former Iranian Foreign Ministry Spokesman Bahram Qassemi condemned the anti-Hezbollah remarks made by US Secretary of State Mike Pompeo, asserting that Washington’s resentment against the resistance movement is because of the failure of American plots in the region.