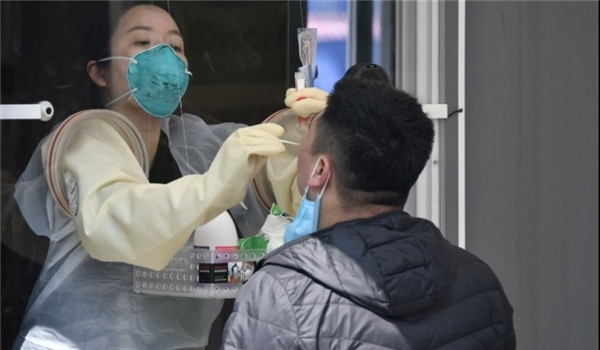 TEHRAN (FNA)- More than 100 South Koreans who fully recovered from coronavirus have tested positive for a second time, as the country eyes an easing of social-distancing rules, officials said.

The killer virus has “reactivated” in a total 116 patients, with 48 of them in the nation’s coronavirus epicenter of Daegu, according to Yonhap News Agency.

Jeong Eun-kyeong, director of the Korea Centers for Disease Control and Prevention, said the virus may have been reactivated after remaining dormant in the patients, as opposed to them being reinfected.

The country reported last week there were 51 cases of patients testing positive after being cleared of the virus.

Jeong noted, however, there have been no cases of the relapsed patients spreading the virus to anyone else.

Meanwhile, Prime Minister Chung Sye-kyun said the government would soon be looking to lift some of the stay-at-home guidelines, which are in effect until at least April 19.

“We need a very cautious approach because any premature easing of social distancing could bring irreversible consequences, and have to ponder deeply about when and how we switch to the new system,” he said.

South Korea has confirmed more than 10,500 COVID-19 cases, with more than 7,447 patients being cleared of the virus, officials said.