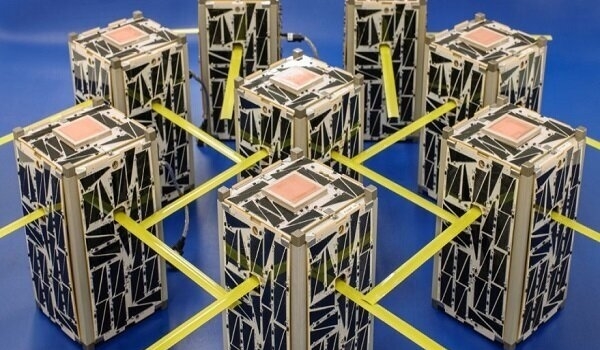 "According to our roadmap, the ISA has put the launching of three satellites and one launcher on top of its agenda this year," Barari added.

He underlined that under the roadmap compiled by the ISA, one satellite will be put into orbit in each step, and said, "Accordingly, it is predicted that we can launch at least three satellites along with one launcher into space."

Elsewhere in his remarks, Barari pointed to the reduction of the country's dependency on foreign models of space navigation, and said, "The subject of positioning and space navigation has currently been put atop agenda of the Agency as one of the main topics considered in the development of space technology in the current year according to the Aerospace Development Documents approved by the Supreme Council of the Cultural Revolution in 2012."

He further noted that positioning and navigation roadmaps will be compiled soon using the space technology, and said, "In this regard, we have held expert-level meetings with the officials at the Ministry of Roads and Urban Development, based on which, the roadmap has been finalized and we are compiling a strategy."

Development of ground bases for launching a satellite is one of the other steps taken by the Agency for developing space infrastructures in the country, Barari said, adding that accordingly, Iranian Space Agency will follow the task of manufacturing satellite, launcher, space base, space explorations and space navigation this year.