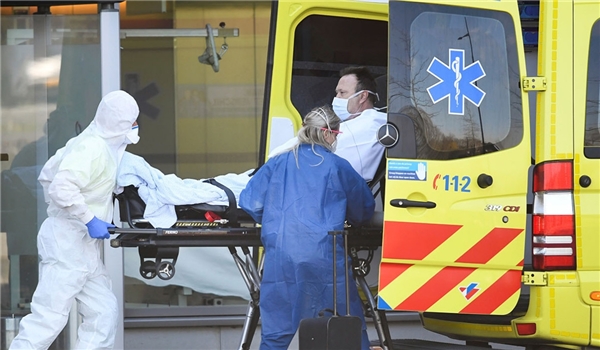 TEHRAN (FNA)- The death toll from the coronavirus in the Netherlands has risen by 164 to 1,651, health authorities reported on Saturday.

The National Institute for Health (RIVM) announced that the total number of infections has increased to 16,627 over the past 24 hours, Europe News reported.

The actual number of deaths and infections is higher than the official figure due to a lack of widespread testing for the deadly disease, the RIVM added.

The Netherlands introduced social distancing and other measures in mid-March, in a bid to try and control the spread of the virus. The nation has banned all gatherings except for marriages, funerals and religious ceremonies, and has closed all public venues such as museums, sports clubs and schools. People are advised to stay at home.

The RIVM had said it hopes to see the fruits of these efforts "within several days".