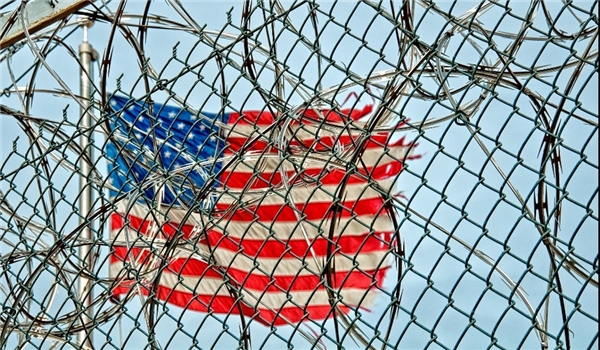 TEHRAN (FNA)- Russian pilot Konstantin Yaroshenko, who is imprisoned in a US penitentiary facility with confirmed COVID-19 cases, is suffering from dry cough and a slight fever, his wife Viktoria said on Friday.

"Kostya said that he had some kind of fever, seems to be mild. He has developed a dry cough," she stated, adding that the prison had declared an emergency, RIA Novosti reported.

In March, Yaroshenko's defence announced they had requested to release him due to the threat of COVID-19, while his wife said that her husband had been diagnosed with acute respiratory disease.

Connecticut's Danbury prison, where Yaroshenko is being held, has 15 people with COVID-19.

Yaroshenko was arrested in Liberia in May 2010, on suspicion of drug trafficking. A year later, he was extradited to the United States and sentenced to 20 years in prison for taking part in a conspiracy to smuggle a large amount of drugs to the United States.