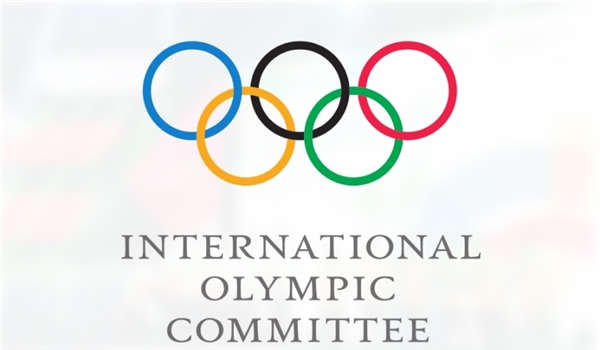 "Naturally, you and the Iranian athletes have many questions in mind on rescheduling the event", he wrote, hoping that he would have an opportunity to reach a reasonable agreement with the Organizing Committee on the details.

Bach assured that all the questions will be answered in a short time.

According to him, now humanity sees itself in a dark tunnel that the Tokyo Olympics is promising enlightenment and bright days at the end of this dark tunnel.

The rescheduled Tokyo 2020 Olympic Games will open on July 23 next year, with the closing ceremony taking place on August 8.

This year's Olympics were due to begin on July 24 and run to August 9; yet they were all put off because of the COVID-19 outbreak that has already swept across the world.

The coronavirus COVID-19 is affecting approximately all countries and territories around the world. The virus was first reported in the central Chinese city of Wuhan late last year. It has so far killed more than 53,000 people and infected over 1 million others globally.

As for Iran, the Iranian health ministry announced on Thursday that 2,875 new cases of infection to COVID-19 virus have been identified in the country, adding that 3,160 patients have died so far.

“According to definite diagnostic standards, a sum of 2,875 new cases of infection to COVID-19 virus have been identified in Iran during the past 24 hours, increasing the number of infections to 50, 468,” Health Ministry Spokesman Kianoush Jahanpour said.

He added that fortunately, 16,711 patients infected with COVID-19 virus have also recovered and been discharged from hospital.

Jahanpour said that 124 coronavirus patients have passed away during the past 24 hours, noting that the death toll has increased to 3,160 so far.