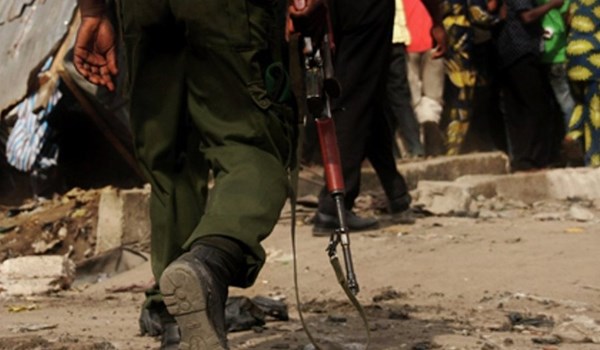 Military Training and Operations Chief Enobong Okon Udoh stated that the terrorists were killed in the offensive against Boko Haram in the province of Borno, Anadolu news agency reported.

Udoh added an attack by the terror group on Monday killed 28 soldiers and injured 61 others.

Chadian President Idriss Deby Itno stated on Wednesday at least 92 soldiers were killed and 47 wounded in an attack by Boko Haram on an army base. The death toll later was revised to 98.

Boko Haram launched a bloody insurgency in 2009 in Northeastern Nigeria but later expanded to neighboring Niger, Chad and Cameroon, which prompted a military response.

More than 30,000 people have been killed and nearly 3 million displaced in a decade of Boko Haram terror activities in Nigeria, according to the United Nations Office for the Coordination of Humanitarian Affairs.