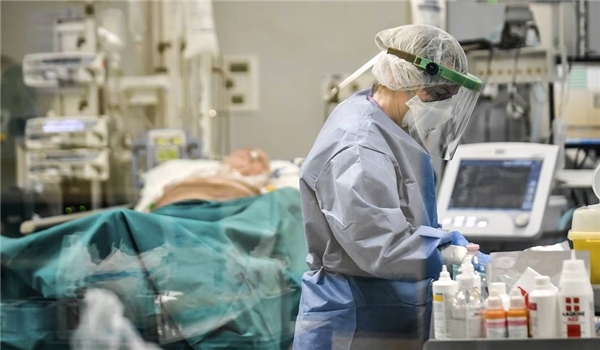 The head of the country's national health institute warned on Friday that coronavirus infections in Italy have not reached their peak, as officials warned that lockdown restrictions would have to be extended beyond April 3, Europe News reported.

On Friday, Italy experienced its worst day yet in the country’s devastating coronavirus epidemic, with more than 900 deaths recorded in the last 24 hours – the highest single-day total since the pandemic began in the European country.

The highest-ever single-day spike in fatalities brought Italy’s death toll to 9,134, a number that has long since surpassed the outbreak’s original epicenter in China.

Italy has 86,498 confirmed cases as of Friday, also exceeding China’s numbers as Beijing has seen new infections all but flatline. The country is now second only to the US in terms of total number of coronavirus cases, though it has far outstripped it in terms of fatalities.

Italy’s outbreak began in the Northern region of Lombardy, which remains the hardest-hit by the epidemic and had experienced more than 5,400 deaths as of Friday.

The nation’s difficulties have been compounded by a slow response from the EU, forcing the Italian government to look further afield for aid as even its fellow European nations closed their borders and kept their resources for themselves.