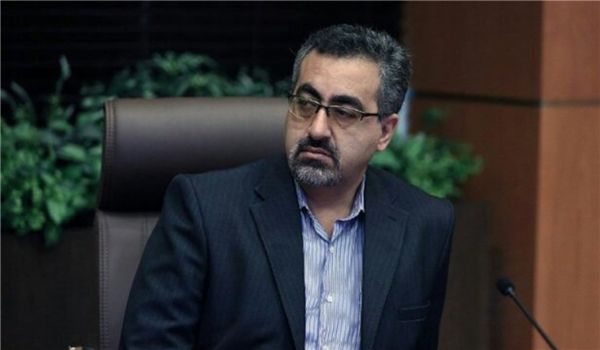 TEHRAN (FNA)- Spokesman of the Iranian Health Minister Kianoush Jahanpour announced on Tuesday that the number of confirmed cases of coronavirus-infection in the country has increased to 24,811, while 1,934 patients have died so far.

“1,762 people have been added to the number of coronavirus infection cases since Monday,” Jahanpour said, adding that the increased number compared to the past few days is due to the intensified screening efforts across the country.

Jahanpour said that 24,811 patients infected with COVID-19 virus have been identified in Iran so far, noting that 8,931 people have recovered and been discharged in good health conditions.

The coronavirus COVID-19 is affecting over 180 countries and territories around the world. The virus was first reported in the central Chinese city of Wuhan late last year. It has so far killed more than 16,700 people and infected over 386,000 others globally.