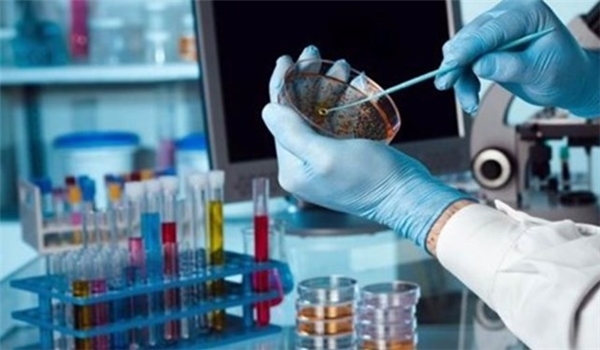 TEHRAN (FNA)- Iranian Member of Parliament Mahmoud Nabavian said that the possibility of the US being behind the outbreak of the new coronavirus in the country is high, warning that Tehran will file a complaint against Washington if it makes a complete case to substantiate the claim.

“It is highly probable that the coronavirus outbreak is a biological warfare by the US,” MP Nabavian, from the Constituency of Tehran, said, adding that the Parliament Security Commission and the Foreign Ministry are working on the issue.

“Should the necessary documents are attained, we must file a complaint against the United States,” noted the lawmaker.

“We need to reach a powerful stance in the biological field, as we have in the defense and missile sectors, so that the enemy not dare hurt the Iranian people by biological aggression,” Nabavian stressed.

Earlier this week, Head of Iran's Passive Defense Organization Brigadier General Qolamreza Jalali said the new virus, also known as COVID-19, in the world can be a form of biological warfare, though further studies are needed.

The Novel coronavirus, or COVID-19, is a new respiratory disease first identified in the central Chinese city of Wuhan late last year. The World Health Organization on Wednesday described the outbreak as a pandemic.

Iranian Health Ministry Spokesman Kianoush Jahanpour announced on Sunday that the new coronavirus outbreak in the country has claimed 724 lives out of 13,938 confirmed cases of infection so far, adding that 4,590 coronavirus patients have recovered.

According to the latest reports, the novel coronavirus, officially known as COVID-19, has infected over 145,000 people in the world, claiming more than 5,400 lives.

On Wednesday, the Iranian foreign ministry declared that despite Washington’s claims of cooperation to transfer drugs to Iran via the new Swiss-launched payment mechanism, the US is troubling the process amid the coronavirus outbreak in the country.