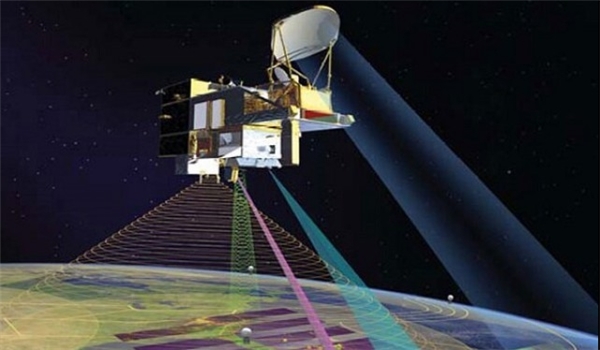 TEHRAN (FNA)- Head of the Iranian Space Agency (ISA) Morteza Barari said that his country is planning to increase the number of ground satellite stations, adding that the agriculture sector of the country will enjoy more advanced features with more use of satellite information.

Barari announced in a tweet on Saturday that, by adding two new stations, the country is to increase the number of its ground satellite stations in the upcoming local calendar year (March 21, 2020- March 20, 2021).

According to him, the number of stations will be increased from its current two to four ones, next year.

He added that the Iranian government also plans to privatize three of its Satellite Monitoring Systems in the upcoming year.

The project Improve Agriculture Monitoring Systems through Satellite Imagery for Iran, funded by FAO’s Technical Cooperation Program, is being implemented by the ministry of agriculture and FAO. This operational and innovative system hopes to improve the quality of agricultural information and reporting, crop status monitoring, area estimates, and yield forecasting and will be implemented at the national level.

Iran has made major achievements in space technology and satellite construction over the past years.

Last month, Iran’s Minister of Information and Communications Technology (ICT) Mohammad Javad Azari said that his country’s efforts to put Zafar satellite into orbit failed as is the case with many scientific attempts, adding that, however, his compatriots are resolute in their scientific efforts and not disappointed.