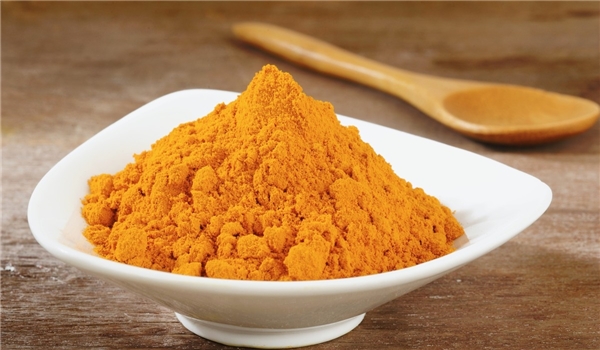 TEHRAN (FNA)- If you like spicy foods, then you're probably aware of the claimed anti-inflammatory qualities of turmeric. Scientists have now developed what they say is a more effective way of biologically delivering turmeric's active compound, curcumin.

Among other things, curcumin is said to help in the treatment of chronic health problems such as heart disease, cancer and Alzheimer's.

However, when turmeric is ingested in its regular powdered form, only a limited amount of the curcumin in it gets absorbed by the body. Working with colleagues from Texas A&M University and Canada's McMaster University, researchers at the University of South Australia therefore set out to create an alternative.

The team ultimately developed a new process for producing minuscule curcumin-loaded nanoparticles. In lab tests, these were reportedly found to increase the oral bioavailability of curcumin by 117 percent, delivering the compound directly into human cells.

Subsequent animal trials suggested that ingestion of the nanoparticles was effective at preventing and even reversing cognitive deterioration. The curcumin is claimed to do so by suppressing oxidative stress and inflammation, and by helping to remove Alzheimer's-associated amyloid plaques in the brain.

Now, in the latest phase of the study, the curcumin nanoparticles are additionally being tested as a means of preventing the spread of genital herpes.