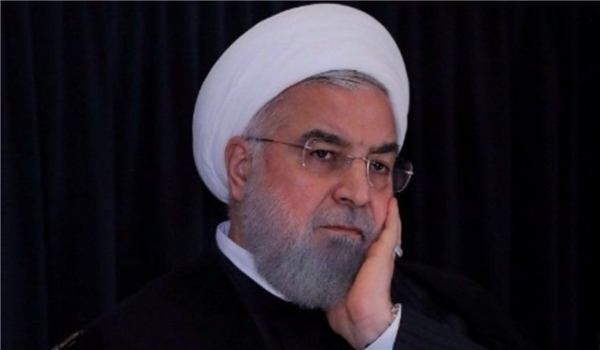 Rouhani extended his deepest condolences to the Iranian nation and sports community at the passing of Rahman.

“This national hero with high merits and ethics has been a great source of pride for the Iranian nation over and over again after setting each glorious record,” the Iranian president wrote in his message.

“He will always remain in our hearts and minds, and his steel resolve and pure faith will continue to inspire the future generations of the Iranian people,” Rouhani added.

Iran's two-time Paralympics gold medalist Siamand Rahman passed away on Sunday evening at the age of 31 following a heart attack.

He was the current Powerlifting World Record holder in the +107 kilogram category with a 310-kilogram bench press record, and held the junior world record with 290 kilograms, and the Paralympic Championship Record with 310 kilograms. Rahman was the first Paralympic lifter who has benched 270 kilograms.