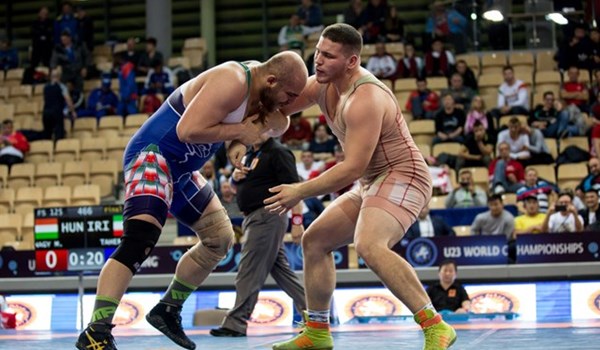 TEHRAN (FNA)- Four freestyle wrestlers of Team Iran managed to garner one gold, one silver and two bronze medals on day one of the 33rd Asian Wrestling Championships in India.

The Iranian wrestlers defeated all their rivals on Saturday to advance to the semi-finals of the Asian Freestyle Wrestling Championship underway in New Delhi, India.

In August, Azim Maghsoudi had won the gold medal of World Junior Championships.