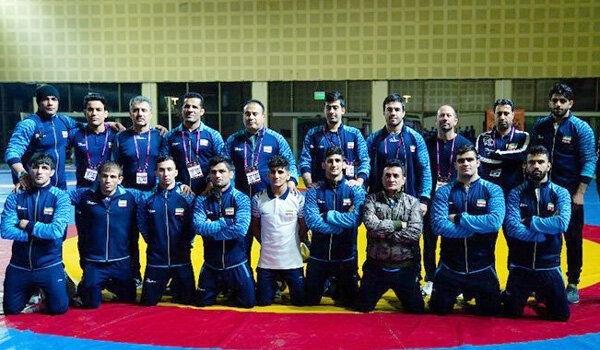 Uzbekistan and Kazakhstan stood in the 2nd and 3rd places, respectively.

The 2020 Asian Wrestling Championships is underway in Dew Delhi, India.

The Iranian wrestlers won three gold and two bronze medals on the second day of the competition in New Delhi, India and claimed the title with 190 points.

The championship was classified as a ranking tournament for the Tokyo Olympics.