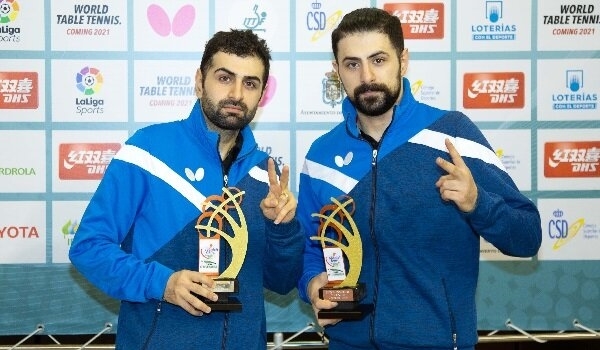 The Iranian pair had earlier defeated representatives of Belarus, South Korea and Spain in the tournament.

The event was held on February 4-8 with more than 150 men and 80 women contenders in attendance.