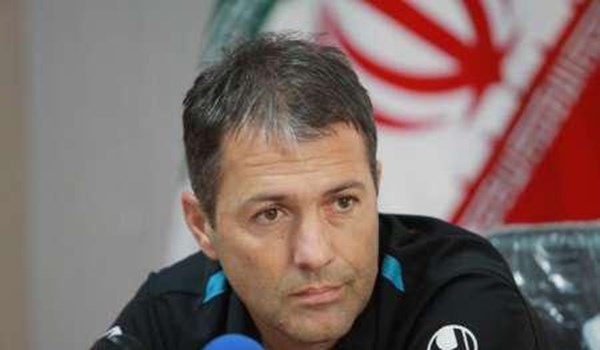 TEHRAN (FNA)- Iran announced on Thursday that Dragan Skocic of Croatia has been chosen as the new head coach for the country's national football team.

He added that the future programs and schedule for Team Melli will be soon announced by the Football Federation.

The Croatian Dragan Skocic had been serving as the head coach of Iranian football club Sanat Naft since July 2019.

He had replaced Portuguese coach Paulo Sergio, who left Sanat Naft in mid-May to take charge of the Saudi Arabian football club Al-Taawoun, in the Abadan-based football team.

Skocic, 51, started his coaching career in Rijeka in 2005 and has also worked at Iranian football clubs Malavan, Foolad, and Khooneh Be Khooneh.

Team Melli will host Hong Kong on March 26 in Tehran and face off Cambodia five days later in an away match in the 2022 FIFA World Cup qualification.

Iran will face Bahrain and Iraq on June 4 and 9 in Tehran.