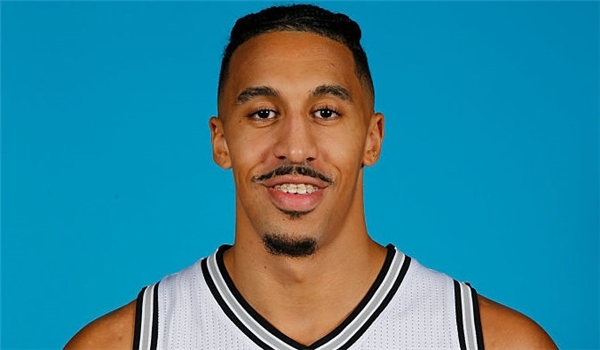 TEHRAN (FNA)- British basketball player Ryan Richards who has played for different Iranian teams in the past 5 years said that he will miss Iran after leaving the country which was his second homeland.

"I have played in many countries but Iran was one of the countries of my interest and I can say that actually Iran is my second homeland and I hope that the world will be able to see Iran as it is," Ryan wrote on his Instagram page.

The British basketball player added that he would miss Iran and his teammates after leaving the country.

Ryan Earl Richards (born 24 April 1991) is a British professional basketball player who played for Kalev/Cramo of the Latvian–Estonian League.

He began playing in England and has played for short spells for numerous teams in several countries.

He was drafted by the San Antonio Spurs with the 49th overall pick in the 2010 NBA draft.