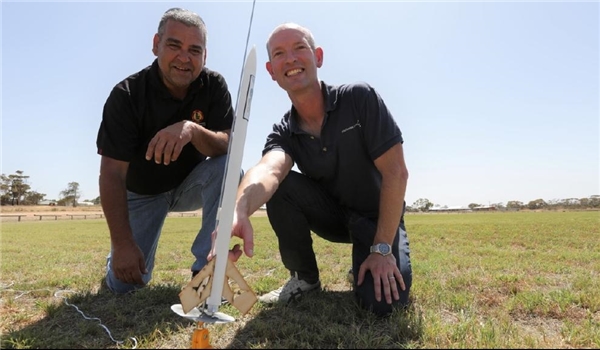 Adelaide-based Southern Launch revealed plans to establish a test range site to test rockets before launching them into space in the South Australian outback.

It would be the second site developed by the company in SA, with its Orbital Launch Complex given major project status by the state government in September 2019.

While the Orbital Launch Complex will send rockets over the coast, Southern Launch chief executive Lloyd Damp said those launched from Koonibba will allow companies to recover their rockets and do further testing.

"You can go and pick them up afterwards and visibly go and inspect the components or retrieve space telescopes and the likes," he told the Australian Broadcasting Corporation.

"This means companies and universities can get very, very involved in doing space research in Australia.

"We're working with different companies, universities, organisations and space agencies around the world, so that they can bring their rockets to the site and we help them get all the permits and they can then do a safe launch and recover their payloads and rockets."

The Australian Government in 2018 established the Australian Space Agency and set-up its headquarters in Adelaide.

The space agency was tasked with tripling the value of Australia's space industry to 12 billion Australian dollars (8.1 billion U.S. dollars) by 2030.

Southern Launch's range will be built on the lands of the Koonibba Aboriginal community, which has a population of approximately 200.

Koonibba Community Aboriginal Corporation chairperson Kevina Ware said that the development would put the community on the global stage.

"We'll be the first First Nations community to host a commercial space launch - that in itself is history," she said.

"It'll put us on the map, we're pretty excited for that."