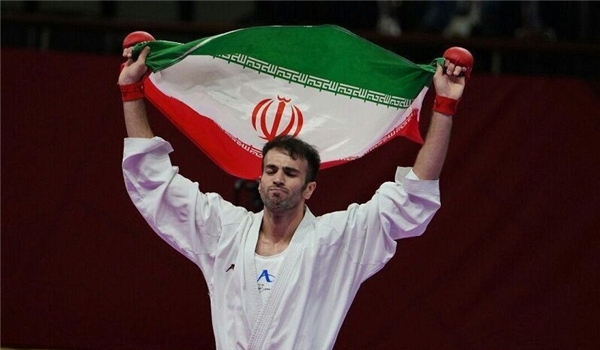 “The first round of World Karate Premier League is now underway at the presence of 703 fighters from 92 countries,” Secretary of Qazvin Karate Committee Hamid Reza Davari said.

“Asgari has so far hit Finland, Belarus, Russia and Chile,” he added.

Davari noted that the Iranian karateka had earlier received a silver medal in Spain Karate-1.

Participants of the French league will receive a quota for the 2020 Olympic Games.