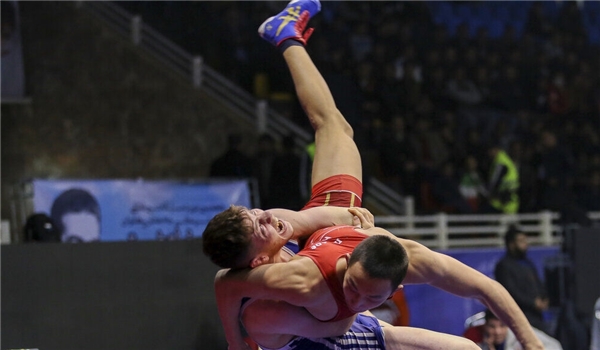 TEHRAN (FNA)- The 40th round of the International Takhti Greco-Roman Wrestling Cup commemorating legendary wrestler late Gholamreza Takhti which opened in Shiraz on Thursday ended with Iran’s championship on Friday.

The competition was attended by 116 Iranian and foreign wrestlers and Iran came first while Armenia and Tajikistan stood second and third, respectively.

In the final of the contest and in the category of 55 kilograms, Pouya Nasser overpowered Pouya Dadmarz and won gold.

In the class of 130 kilograms, Ali Akbari-Yousefi defeated Parsa Nazari and was crowned champion of the category.